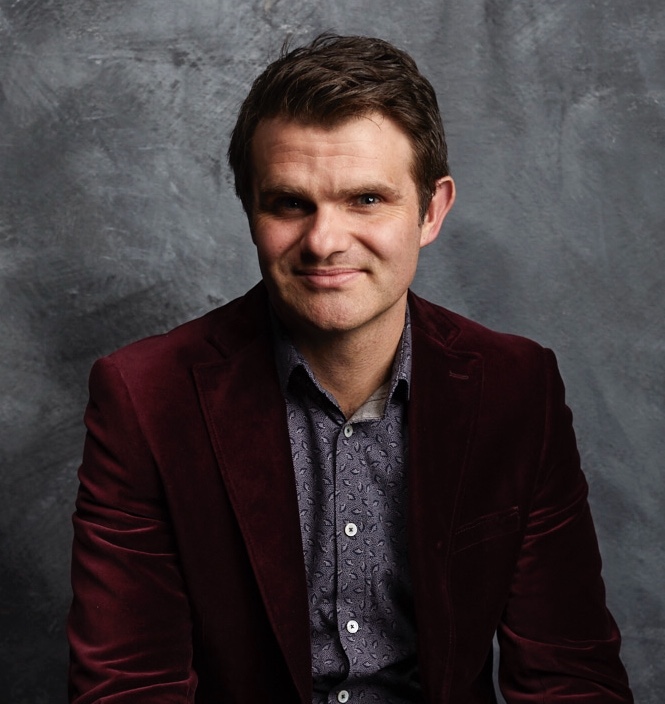 Luke Thompson graduated in 1999 from the Elder Conservatorium of Music (University of Adelaide) with a Bachelor of Music in Jazz Voice. As a member of the Adelaide Connection jazz choir, Luke performed at the Sydney Opera House and the International Association of Jazz Educators Convention in New York City. In 2001, Luke joined the A cappella ensemble, Sonic Fix.

From 2003 to 2015 Luke lectured in Jazz Voice, Jazz Voice Masterclass and Large Ensemble (jazz choir) at the Elder Conservatorium of Music.

Luke is also a renowned jazz singer and alto saxophonist, having performed at many festivals and events. He has performed with James Morrison, Don Burrows, the Paul Kelly/Paul Grabowsky show “Meet me in the middle of the air”, Andy Seymour’s “How Great Thou Art – The Gospel music of Elvis Presley” and with the Mike Stewart Big Band’s Sinatra Songbook.

In 2017, Luke joined the ARIA award winning A cappella group, The Idea of North as their Bass vocalist and has since led a busy schedule of national and international touring. He has written numerous arrangements for the group as well as compositions and arrangements for the Generations in Jazz festival, VEA divisions since 2018.

Buy some of Luke’s music here so that you can perform them yourself!